Summer of 2011 was the first time that I became aware that Donald Glover was more than just the actor behind the character of Troy Barnes on the NBC TV series, Community. It was a random scroll through my Facebook feed that I saw a thumbnail for the Childish Gambino single, Freaks and Geeks. I instantly recognised the face in the thumbnail as the aforementioned Donald Glover, and this intrigued me enough to give the song a listen. I loved what I heard. The extremely explicit lyrics that seemed a far reach from the character of Troy in Community, the pulsing strings and the dramatic choir interjections towards the end of the song were instantly gripping.

Glover’s first venture into showbiz was as a comedy writer who would spend three years between 2003 and 2006 as a writer on the acclaimed TV comedy, 30 Rock. 2009 would see Glover’s first major break when he would land the aforementioned role of Troy Barnes.

Around the same time, Glover started to experiment in music and 2010 would mark the release of the critically acclaimed Culdesac mixtape, a collection of songs that would demonstrate the obvious musical talent that Glover had, including a fantastic acoustic version of the track Got This Money.

This would be followed up by an eponymous EP by the performer, which would include the single Freaks and Geeks. The hype that would follow this release would create the perfect atmosphere for the release of the first full length LP from Glover in late 2011, Camp. This album, published with Glassnote Records, would receive generally favourable reviews from critics and would spawn the single, Heartbeat.

Fans didn’t have to wait long for a follow up LP as Glover started recording his second album, Because the Internet, in late 2012 with an aim to having it released the following year. Because the Internet would eventual reach the ears of the public in December 2013 having been proceeded by, what remains this writers favourite single by the performer, 3005 in October. A composition that investigates the existential sense of lonliness that we all feel, and how that one special person can make everything in life feel worthwhile.

Since the release of Because the Internet Glover’s life has began to move very fast. September 2016 would see Atlanta, the comedy-drama that Glover wrote with his brother, Stephen Glover, premier on FX. The show would receive universal acclaim for its clever and sharp dialogue and well constructed characters. The show would also include little clues for viewers that the latest offering from Childish Gambino would soon reach their ears, such as featuring the album cover to be in the background of scenes like this. 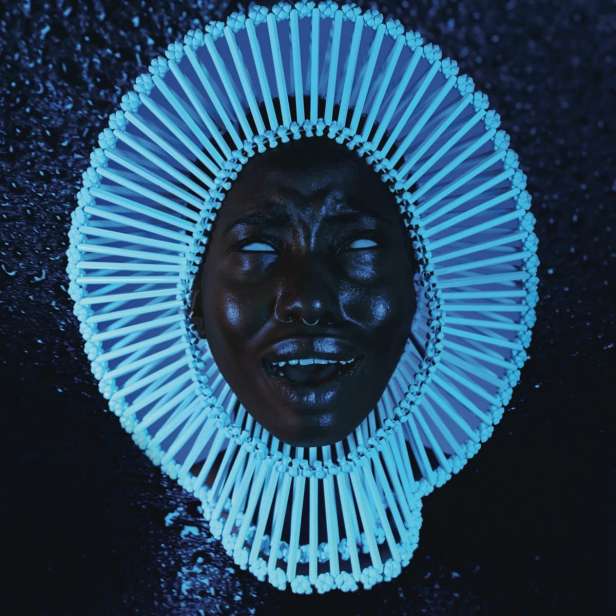 Awaken, My Soul would eventually be released on 2 December 2016, after being proceeded by the singles, Redbone and Me and Your Mama. It was immediately clear that Glover was after taking Childish Gambino through another period of change and evolution as the singles now had a more funk influenced sound rather than the hip hop that had earmarked his previous releases. Redbone especially seemed like something properly special, a five minute triumph that would feature on various ‘Best of 2016″ lists come the end of the year.

Will we be hearing more from Childish Gambino? Well, it seems that is still uncertain. At the end of a performance at the 2017 Govenor’s Ball, Glover hinted that the next album by the artist would be his last under the guise of Gambino, news that was met with intense disappointment by his loyal fans.

Donald Glover is one of the most comprehensively talented performers in popular culture at the moment. Few people can claim to have careers as comedy writers, stand up comics, actors of both drama and comedy, and acclaimed musician. There is also no sign that Glover is slowing down, he has already been confirmed as the actor to portray a young Lando Calrissian in the upcoming 2018 Han Solo movie, and the man to act as the voice of Simba in the Jon Favreau’s remake of The Lion King. One thing is for sure though, anything that Glover turns his hand to will be off the highest quality possible.