In a year that gave us a massive selection of incredible Irish albums for our listening delight, one of the standouts came from the Dublin five-piece SPIES in the form of Constancy, released in November. 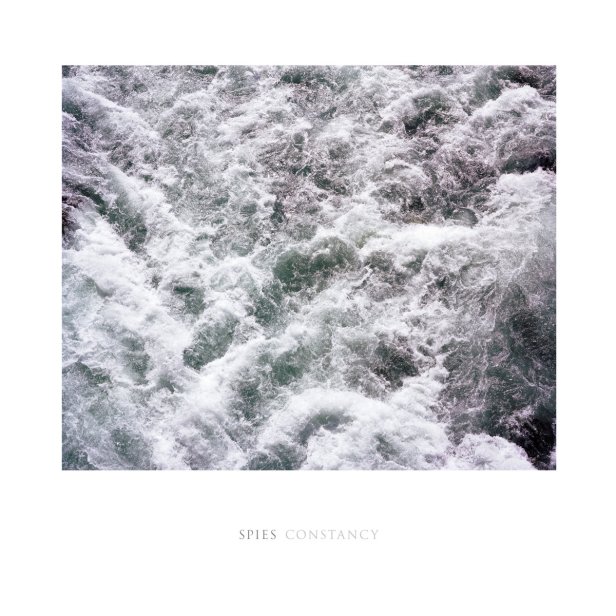 Ever since their debut EP, Liars Call Me King, in 2010, SPIES have had the reputation as one of the most exciting and interesting bands in Irish music. Comprising of Michael Broderick, Conor Cusack, Hugh O’Dwyer, and Jeffrey Courtney, they were seen as a band always willing to push the boundaries of their sound and explore different musical ideas.

In recent years they had been mysteriously quite with their last release coming in the form of their 2015 Sea Creature EP. This changed in March when the band released a new single as a precursor to the aforementioned album that was to follow later in the year, Young Dad. The single marked a step forward in the sound that we had heard before.

Constancy was incredibly well received by critics, fans, and music followers alike as the ingenuity and invention of the band was widely commended. A truly masterful collection of songs.

But, even on an album of such high standard, there was one clear stand out track for me, Watchman.

There is so much to love to love about this song. There is a brooding confidence about the lyrics of Broderick across the track as his tone throughout the track as he compliments the threatening nature of the soundscape created by the backing band. The synthesiser bass line keeps the track moving at a steady pace and helps to bring the listener along for the story that is about to be told.

The musicianship on the track is excellent, demonstrating a sophistication that has crept into the songwriting of SPIES on the record. The tension continues to mount throughout the track as the atmosphere continues to feel more and more sinister and it is impossible not to be captivated by the track.

Now to see them live…